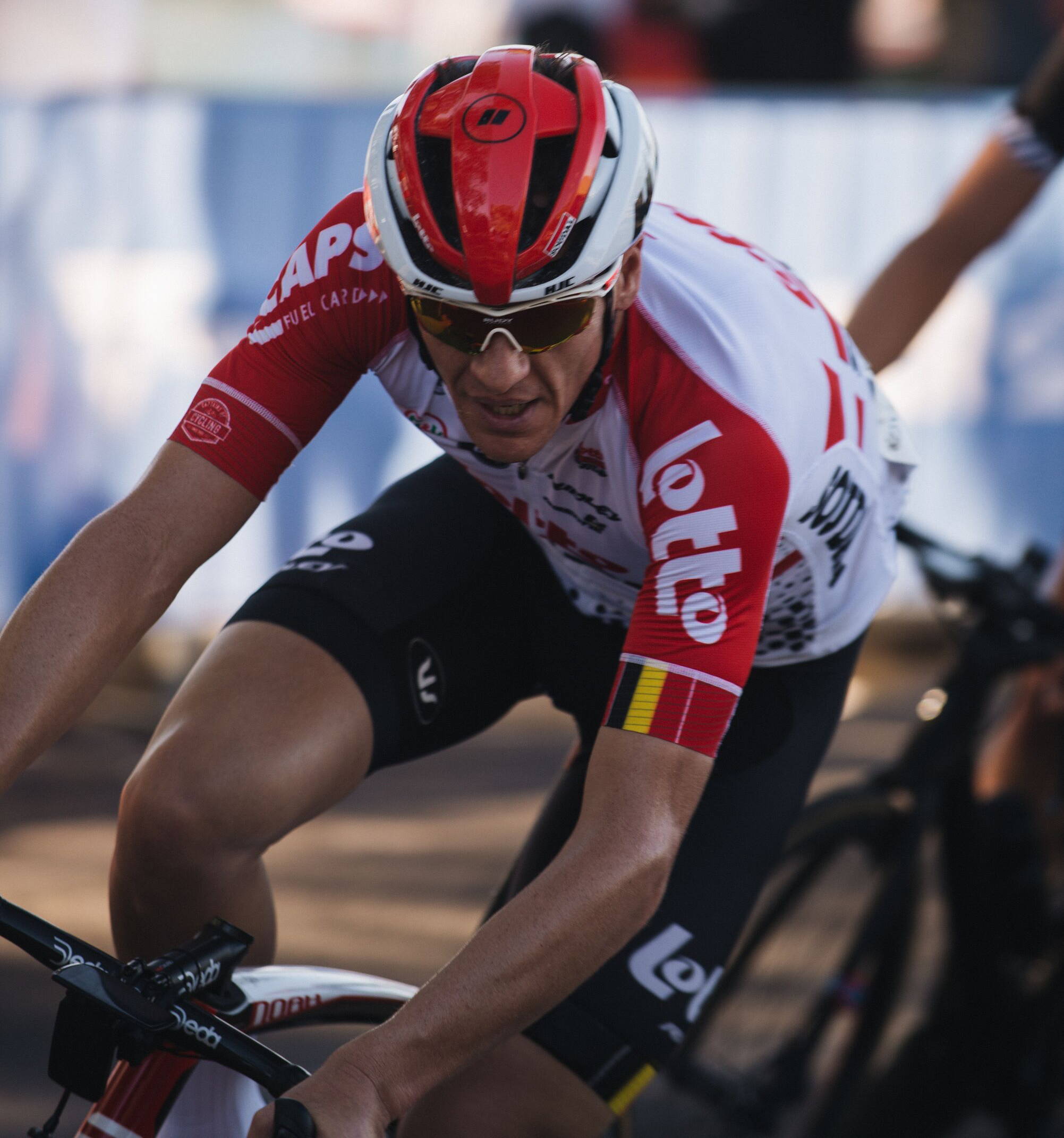 Boulder, CO USA & Tokyo, Japan January 19th, 2019 —LEOMO, developer of the TYPE-R and Live Video Sync App, announced their collaboration with Adam Hansen of Team Lotto-Soudal. The TYPE-R and LVS bring motion analytics out of the laboratory and into the real world. The TYPE-R gives user the ability to capture motion in numerical values. LVS then adds an additional layer by providing the user the ability to sync numerical motion data, captured from the TYPE-R, with video captured in the real-world environment. LEOMO has quickly paved the way with new technological innovations in the endurance industry and don’t plan on slowing down. LEOMO plans to continue developing new, groundbreaking solutions for high performance athletes, coaches, fitters and researchers. The goal is to create high quality products that focus on the data necessary to optimize an athlete’s performance.

“I am extremely excited that Adam has agreed to be a part of LEOMO” said Kunihiko Kaji, CEO and co-founder of LEOMO. “It’s relationships, such as this one, which are key to developing technology that is impactful to high caliber coaches, athletes and fitters. Adam has his pulse on the sport and has demonstrated his ability to be an innovator and be a leader.”

Adam Hansen, an Australian cyclist, has been racing professionally for over 12 years. He set the record for consecutive grand tour finishes which makes him one of the most dominating/popular domestiques in the World Tour. Being an engineer by trade, his involvement in cycling transcends just riding professionally. He is a forward thinker with the innate ability to assess the needs in the sport of cycling. He was amongst the first athletes to begin experimenting with narrow handlebars and other technical tweaks with the focus of getting a performance advantage. At a time when performance advantages of apparel were relatively unsubstantiated, he was designing his own custom carbon shoes and wearing skin suits at every race. He has even created a software program (Logicycle) to help with Team Lotto-Soudal logistics.

"As a Professional rider, I never realized how the body changes under different stress intensities on the same bike set up. The TYPE-R showed me this already. However, the LVS is game changing where you can pin point every situation in a way for anyone to understand it".

LEOMO, Inc., founded by Kunihiko Kaji and Taizo Son (Serial entrepreneur) in 2012, is headquartered in Boulder, CO with a satellite office in Tokyo Japan. LEOMO's core business is to sell, design and manufacture devices and related services that contribute to advancements in sports. 35 employees (as of January 2019). For more information, log on to www.leomo.io or join the conversation on Facebook, Twitter, YouTube and Instagram